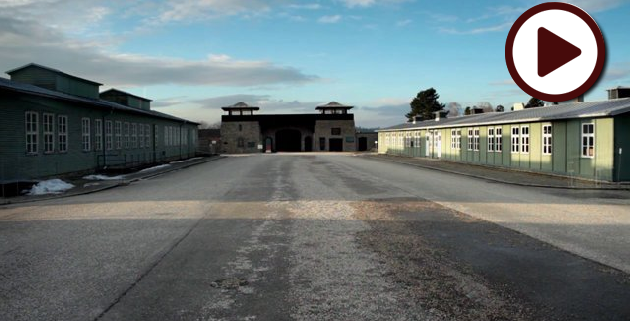 Synopsis: Over 1500 Andalusians suffered in the Nazi concentration camp system during World War II. The survivors took an oath to devote their lives to honoring the memory and remembering the millions of human beings that were sacrificed in the name of Nazi-fascism and racist bigotry. This is the commitment that still identifies and moves the five Andalusian survivors of Nazi camps. Despite their old age, they assume the role of moral imperative to bear witness: to transmit their painful experiences, especially to the younger generation.