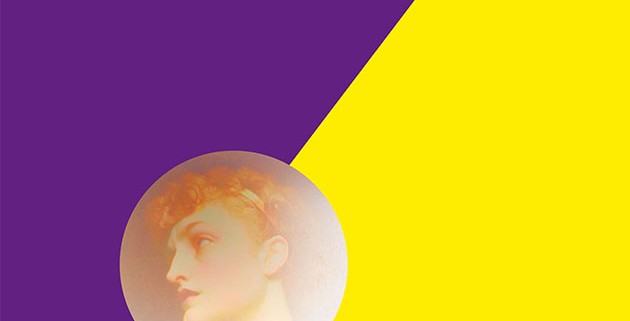 Oradour-sur-Glane: on the emergence of a glocal site of memory in France
Scroll to top