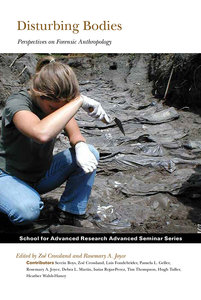 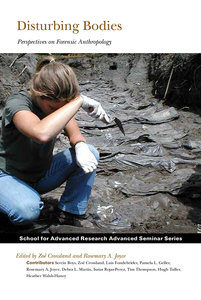 As bodies are revealed, so are hidden and often incommensurate understandings of the body after death. The theme of “disturbing bodies” has a double valence, evoking both the work that anthropologists do and also the ways in which the dead can, in turn, disturb the living through their material qualities, through dreams and other forms of presence, and through the political claims often articulated around them. These may include national or ethnic narratives that lay claims to bodies, personal memories and histories maintained by relatives, or the constitution of the corpse through performative acts of exhumation, display, and analysis. At the center of this work are forensic anthropologists. Although often considered narrowly in terms of its technical and methodological aspects, forensic practice draws upon multiple dimensions of anthropology, and this volume offers a range of anthropological perspectives on the work of exhumation and the attendant issues.