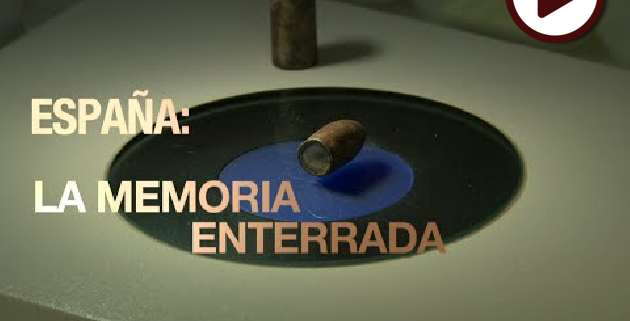 “On July 18, 1936, a coup d’état provoked the Spanish Civil War, followed by Francisco Franco’s dictatorship. Decades later, historians and victims denounce that Spain is the second country in the world with the largest number of disappeared people, and that there is no state policy facing the debts of the past. To the point that, while families ask for truth and reparation, it is the Argentinian justice that currently investigates Francoism’s crimes.”