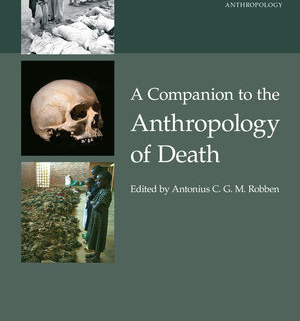 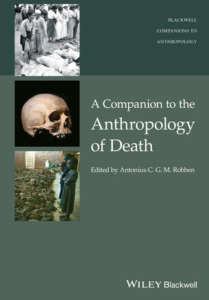 A thought-provoking examination of death, dying, and the afterlife

Prominent scholars present their most recent work about mortuary rituals, grief and mourning, genocide, cyclical processes of life and death, biomedical developments, and the materiality of human corpses in this unique and illuminating book. Interrogating our most common practices surrounding death, the authors ask such questions as: How does the state wrest away control over the dead from bereaved relatives? Why do many mourners refuse to cut their emotional ties to the dead and nurture lasting bonds? Is death a final condition or can human remains acquire agency? The book is a refreshing reassessment of these issues and practices, a source of theoretical inspiration in the study of death.

Antonius C. G. M. Robben is Professor of Anthropology at Utrecht University, The Netherlands, and past President of The Netherlands Society of Anthropology. His most recent edited books include Necropolitics: Mass Graves and Exhumations in the Age of Human Rights (2017) and the second edition of Death, Mourning, and Burial: A Cross-Cultural Reader (Wiley Blackwell, 2017). He is also the author of the monograph Argentina Betrayed: Memory, Mourning, and Accountability (2018).

The Conference/Summer Course “BODIES OUT OF PLACE” ends with a...
Scroll to top