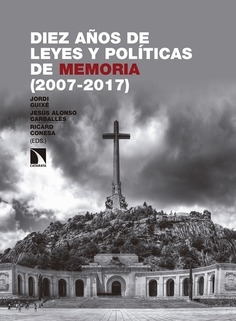 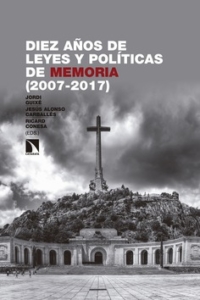 In 2007, two laws were passed that marked a before and after in attempts to legislate on the effects of the traumatic past of the Civil War and Francoism. On the one hand, the Congress of Deputies approved the Law of Historical Memory and on the other, the Parliament of Catalonia gave the green light to the Law of Democratic Memorial. What have been their real effects? What consequences and reactions have they provoked? In the last legislature, memory policies have taken a new direction with the creation of a General Directorate of Historical Memory and the decision to exhume dictator Francisco Franco from his grave in the Valley of the Fallen. The impunity of the dictatorship’s crimes, the state of the mass graves, the treatment of Franco’s symbology or the role of the memorialist associations are themes that continue to be valid.

VI Conference on Museum Studies. The Valley of the Fallen to debate
Scroll to top