he aim of the Conference is to create theoretical and conceptual bridges between the critical studies of space and the research on exception, violence and trauma. What kind of spatialities do authoritarian regimes generate and what are their effects on the daily experience of space? What consequences does the notion of camp, as nomos of the modern politics, have on our conception and experience of space? What are the localizations and effects of the archipelagos of exception upon contemporary geographies and how can we account for them? How are the spaces related to terror and exception represented and imagined in the cultural productions during and after terror regimes? What traces do State crimes leave on space and how can the so called post-traumatic architecture or the forensic architecture adequately inform of them? How do the philosophical definitions of ruin, crack and threshold help to think about these questions? And what spaces of resistance, justice or hope arise among these new cartographies of violence?

The final date for the submission of proposals is 15 September 2012.

DATE FOR SUBMISSION OF APPLICATIONS

The final date for the submission of proposals is 15 September 2012. Proposals received after this date will not be evaluated. The organizers of the symposium will send notification of the acceptance of proposals before 31 September 2012. The final text of the conference paper must be sent before 31 October 2012 to be included on the webpage of JUSMENACU. Each conference speaker will have 15 minutes for their presentation after which there will be a round of questions and debate for a period of not more than 30 minutes.

Nowadays, the political science works about the mobilization of the victims have been rather developed. Unfortunately, these studies ignore most of the time the Spanish fact which should be considered as one of the fields of investigation more appropriate and fertile to deal with this subject. The “case of victims” which could be terrorism, civil war or Franco system consequences, has been present in fact in the Spanish public debate for years.

However in Spain the cause of victims haven’t been analysed itself but in a few occasions and sometimes it is connected with subjects as the historical memory and the justice. The scarce studies trying to isolate the subject of the collective associations of victims are dealt either from a point of view psychological or historical and having a tendency to forget the contribution of the social and politic sciences.

Nevertheless we consider urgent and necessary to contribute to analyse deeply the “cause of victims” in Spain – the way it was set up and the types of reply which have been given rise – such as it is noticed in the mobilizations around the terrorism, Franco system and the civil war and whose bet in politician it is more and more important in Spain nowadays.

In this way, this international and interdisciplinary symposium will meet sociologists, anthropologists, political researchers and historians who will try to compare systematically which it is noticed in Spain from other fields of European investigations (France, Italy, Ex-Yugoslavia, etc). Therefore the aim is to get to know why is special and important the Spanish case in the potential development of the feeling of “victimhood” in Europe during the XX and XXI centuries.

The memory of the dictatorial past plays an important role in political, social and artistic discourse in democratic states such as Spain, Germany and Austria. Throughout the complex process of remembering and forgetting, each of these countries faces its history in a particular way, whether Nazi Germany, the Austria of Austro-Fascism and annexation of the Third Reich or the Spain of the Civil War and Francoism.

Submissions should be sent to SustainablePeace@deusto.es until September 15, 2011

Under the auspices of the SPBuild Sustainable Peace Building 7 Framework Programme, the University of Deusto, the Doctorate in International and Intercultural Studies, Deusto Rearch Group on Social and Cultural Challenges in a Changing World and the UNESCO-Santander Chair in Human Resources for Latin America welcome contributions to the Workshop on Sustainable Peace: Old and New Approaches on 1-2 December 2011.

Free Entry
Getting there

ORGANIZATION:
Research Project: The POlitics of Memory in Contemporary Spain: A Decade of Exhumations (MICINN, CSO2009–09681) 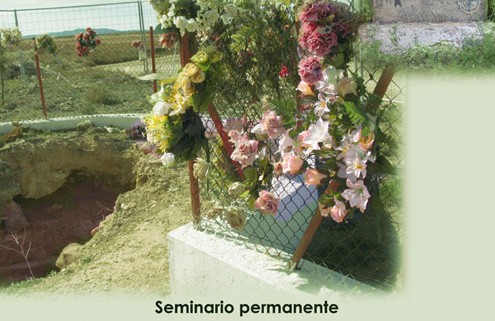 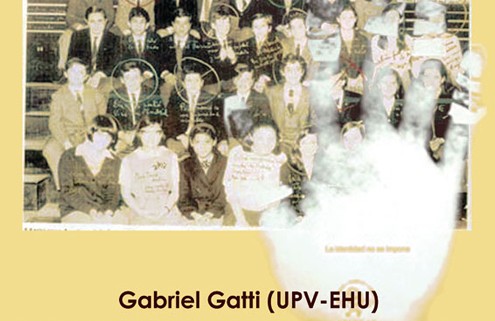 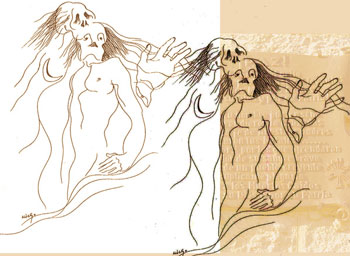 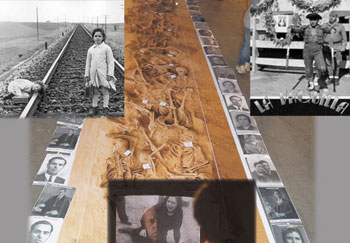